Robert E. ("Bob") Groves is a lawyer with over four decades of experience as an advocate in all the courts of British Columbia, before several provincial regulatory tribunals, and in the Supreme Court of Canada.

Get to Know Robert

Bob has been a mediator and arbitrator, and he is a former member of the Mediate BC Civil Roster, the ADR Institute of British Columbia, and the British Columbia International Commercial Arbitration Centre. 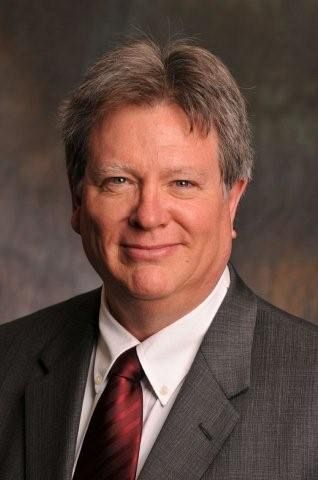 Bob is a past Co-Chair of the Okanagan Sub-section of the Alternate Dispute Resolution Section of the Canadian Bar Association, BC Branch, as it then was. He served for several years as a member of the executive of the Kelowna Bar Association, and as its President in 2003-2004. He has been a director of the BC School Personnel Association, the Kelowna Museums Society, and the YMCA-YWCA of the Central Okanagan. He was also a Law Society appointee to the Board of Governors of the Law Foundation of BC, representing Yale County, from 2008 until 2014.